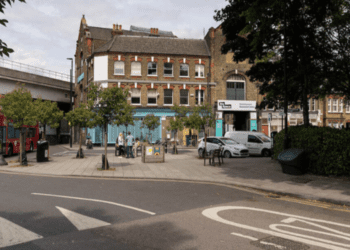 Brixton is a vibrant multicultural area of London which has seen significant investment over the past decade as Millennials move in to take advantage of depressed property values. But despite the influx of new people, the area has lost none of its charms and retains much of the Caribbean influence which gives this part of London much of its character.

Brixton can be easily accessed from central London with Brixton and Clapham North being the nearest tube stations. These sit on the Victoria and Northern Lines which provide access to Leicester Square and Kings Cross, while the nearest overground station connects to Wimbledon in the south and terminates at London Victoria.

Brixton remains a residential area which benefits from being close to both Brockwell Park and Clapham Common, two of the largest public parks in Greater London. Because the area is largely residential you won’t find any purpose-built offices here. But many old Victorian warehouses have been transformed into trendy loft-style business centres which are popular with budding entrepreneurs and startups working in the creative and tech sectors.

Workers poised to move into Fenchurch House, a new office development in Nottingham city centre, will be lucky enough to enjoy free beer and coffee on tap in only a few months’ time. The amazing £1m development on King Street, situated just above a Zizzi restaurant in a building called Fenchurch House, boasts a host […]