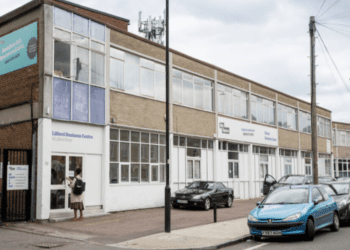 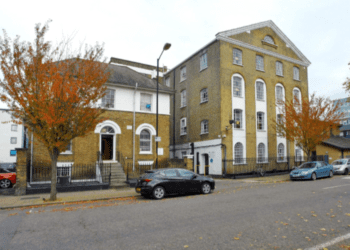 Camberwell is a district of South London located in the Borough of Southwark approximately 2.7 miles from Charing Cross. In the early part of the twentieth century, the area was largely industrial and contained many factory buildings, many of which have since been converted into trendy loft-style offices.

The area is popular with creatives, partly because Goldsmiths Art College, one of the world’s leading art and design colleges, is located here. As a result, many design-focused companies have set up in the area working in sectors such as fashion, graphic design and photography. A buzzing startup community has also been created which holds regular networking events to support local entrepreneurs.

Two railway stations serve the district, Denmark Hill and Loughborough Junction, both of which sit on the Thameslink line. This connects central London to other major towns and cities in Kent. There is no tube line to Camberwell at present although one has been proposed on at least three occasions since 1930 as part of the Bakerloo line extension.