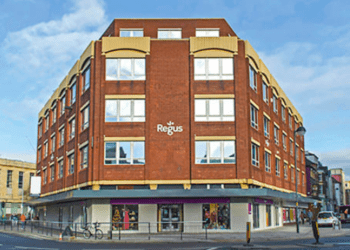 Appointed UK City of Culture in 2017, East Yorkshire’s Hull is finally starting to gain the recognition it deserves as one of the nation’s most eclectic and culturally engaged cities. Visitors to Hull are often surprised at the sheer number of activities on offer in the city, with notable attractions including its museums quarter, which houses four museums and a pleasure garden, the Ferens Art Gallery, Hull New Theatre, and a variety of annual music festivals.

With so much going on, the city’s economy has experienced a boom in recent years. Once known for its maritime and heavy industries, Hull’s primary economic drivers are now the retail, tourism, arts, and higher education sectors. Indeed, small businesses planning on making the move to Hull will join the ranks of many successful organisations in the area.

In terms of transport, Hull is great for commuters. As well as a well-connected system of roads, the city is served by the Paragon Interchange, a transport hub and terminus out of which many bus and train services operate.