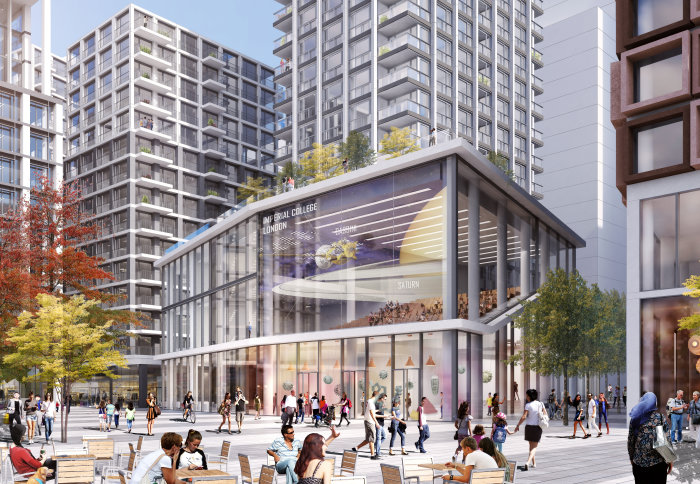 Approval has finally been given for Imperial’s White City Campus by the London Borough of Hammersmith and Fulham on Tuesday.

The £1.3 billion development of the 14-acre site, which is located south of the Westway on Wood Lane, will include several building plots as well as two larger development zones

Roughly 180,000 sq m of space will be kept for scientific research as well as 373 new homes, a hotel and plenty of space to accommodate retail and leisure facilities.

All that stands in the way of the development now is the approval of necessary planning and legal documents which will be completed between the College, LBHF and the Mayor’s Office. It’s estimated that the project will take 20 years to complete.