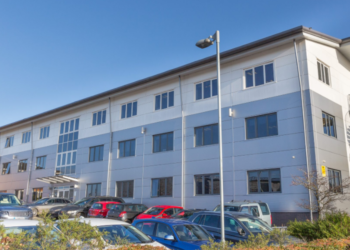 Leamington Spa is a quaint spa town in Warwickshire that attracts a considerable number of tourists every year. Deriving its name from the River Leam, the town is best known for the quality of its water, which has long been rumoured to possess medicinal qualities. In fact, Leamington Spa’s water played a major role in the town’s growth during the nineteenth century, when wealthy people from across England would holiday in the town.

Nowadays, tourism still plays a major role in Leamington Spa’s economy, with many visitors drawn to its gorgeous Regency architecture and its array of cultural attractions including Leamington Spa Art Gallery & Museum, the Space Centre and Loft Theatres, and a number of annual festivals. On top of this, the town’s economy is driven by the retail, manufacturing, and digital media industries. In fact, the town has been dubbed ‘Silicon Spa’ thanks to its many digital media businesses involved in developing video games and digital publishing. If you’re keen to join this burgeoning economy, take a look at our selection of fantastic serviced offices today.