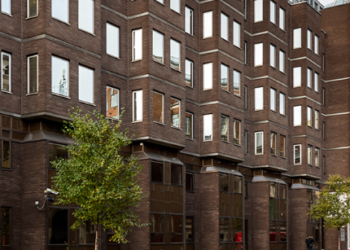 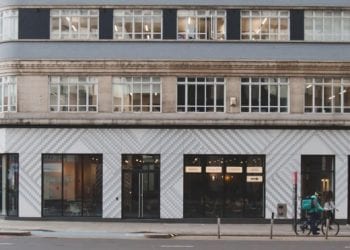 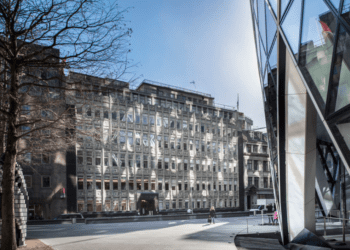 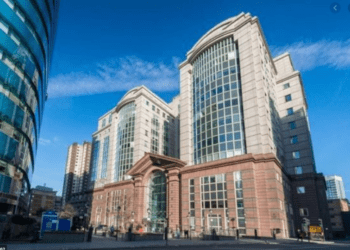 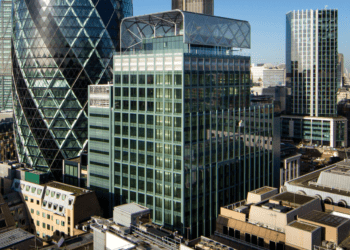 Named after an ancient gate that once circled the City of London, Aldgate is a ward that lies towards the East End of the city. Once known as the heart of London’s sugar refining industry, today Aldgate is known for accommodating a large number of insurance professionals, with many underwriters and brokers based in offices around the area.

Famous buildings in Aldgate include the London Metal Exchange, the Lloyd’s Register Building and the Willis Building, all of which add to the ward’s eclectic architectural composition. More than just a hub for professional employers, however, Aldgate is just a stone’s throw away from a range of lively bars, restaurants and gig venues. Workers willing to venture a little further eastward can also enjoy the bustling streets of Brick Lane and its quirky independent establishments.

If you’re looking to move your business to Aldgate, rest assured that it is very easy to reach from other areas of the city thanks to its proximity to a range of London Underground stations. Check out our range of impeccably serviced offices to find out more.