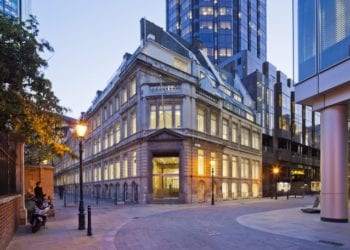 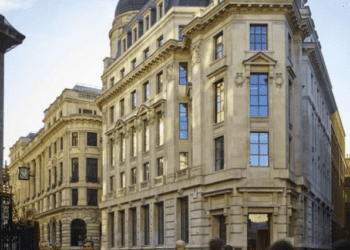 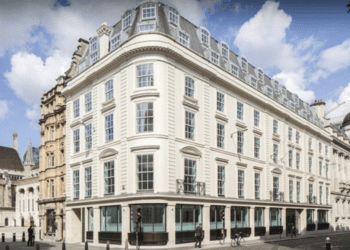 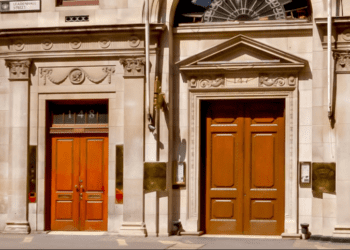 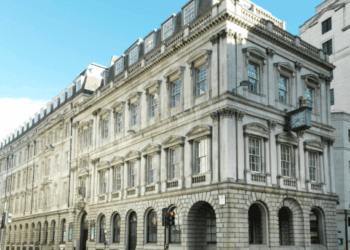 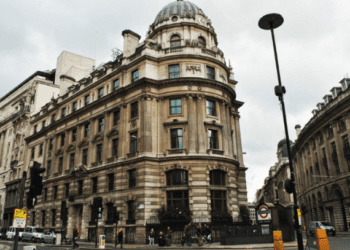 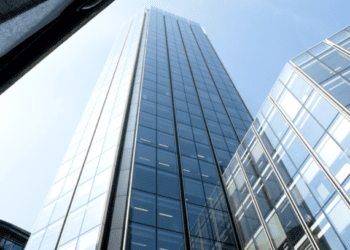 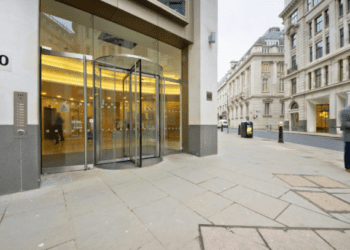 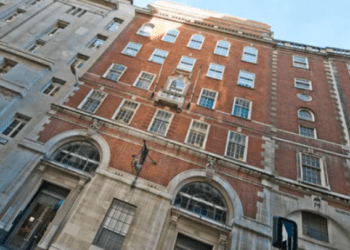 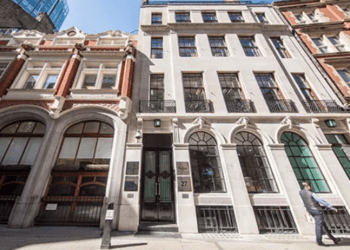 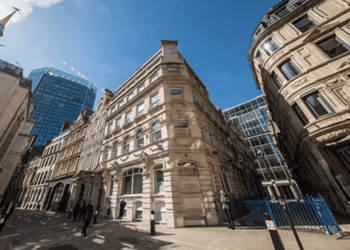 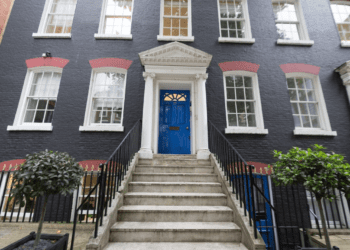 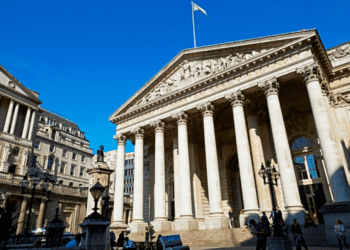 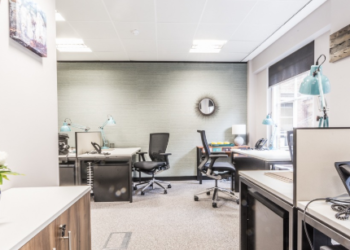 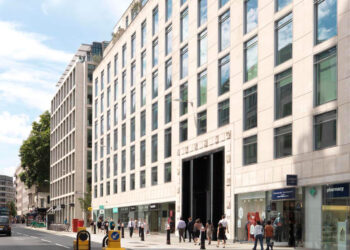 107 Cheapside, London is where you’ll find modern, cutting-edge serviced office space in a prime EC2 location. The fully furnished areas are finished to a high specification, offering copious amounts of natural light thanks to having large windows everywhere, whilst the stunning full length central atrium finishes the whole place off, making it a smart, pleasing place to work from that will surely impress any clients or guests. Features and facilities include stocked kitchens, stylish break-out areas, meeting rooms, vast communal space and so much more.

Hailed as the financial heart of the City of London, Bank truly lives up to its name. King William Street, in particular, is known around the world for its plethora of financial institutions and investment banks and is only a short walk away from the Bank of England.

Companies who move to Bank can expect to brush shoulders with some of the most important financial institutions in the world. If your business is involved in a sector that could benefit from this kind of association, moving to Bank could represent a very smart move.

In terms of commutability, Bank is one of the most well-connected spots in London. Its tube station is the eighth busiest stop on the underground and is serviced by five major lines and the Docklands Light Railway (DLR). The Waterloo and City line is a particularly handy route for suburb-dwellers, as it shuttles commuters directly from Bank to London Waterloo Station in a matter of minutes. If all of this sounds too good to be true, take the time to browse our selection of serviced offices in the area – they won’t disappoint!