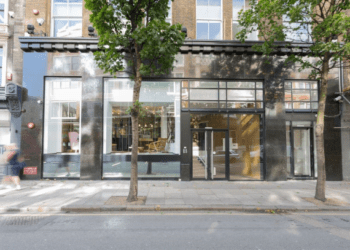 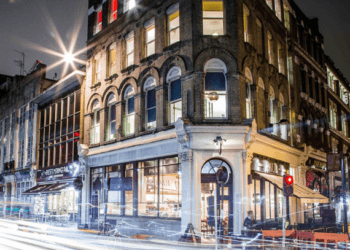 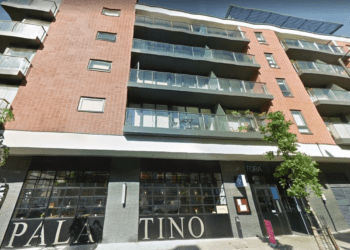 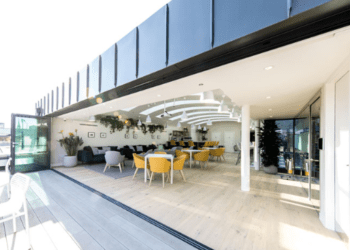 Located close to the City of London, the vibrant borough of Clerkenwell has become one of the city’s most dynamic and fastest-growing neighbourhoods. While it is noted today for being at the heart of the city’s digital renaissance. The area is one of the city’s oldest boroughs and features in stories by both William Shakespeare and Charles Dickens.

Clerkenwell has seen significant investment over the past few years with many of the old Victorian warehouses turned into trendy loft-style office spaces. This has attracted a large number of creative companies, previously based in Soho, who have moved in to benefit from more affordable rents. Key industries represented in the area include gaming, app development, advertising, branding, digital media and fintech.

The area is also one of the best-connected in London, with the nearest station Farringdon, providing access to Thameslink, Crossrail and Underground services. These provide direct connections across London and the South East. Cycle Superhighway 6 (CS6) also runs directly through the area linking to Kings Cross, Bloomsbury and Blackfriars.