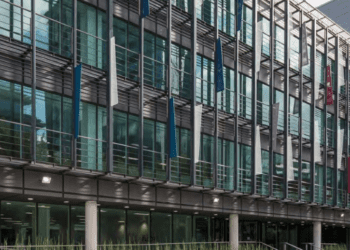 Ealing is a quiet residential suburb in West London which has recently seen an influx of young companies seeking cheaper rents than those available in Central London. This has seen several old offices and residential buildings in the centre of town redeveloped into trendy but cost-effective office spaces ideal for startups and SMEs.

The area is also served by no less than three stations, Ealing Broadway, which sits on the Great Western Mainline and District line, and the tube stations South Ealing and Ealing Common which both sit on the Piccadilly and District lines. Passengers can connect here to Central London, Heathrow Airport, Reading, Uxbridge and Hayes.