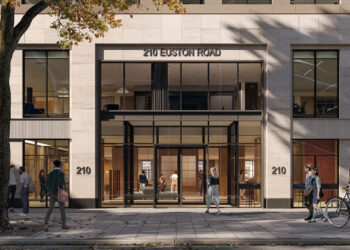 OPENS APRIL 2022 Based in the centre of London’s famous Knowledge Quarter, 210 Euston Road is a new office space designed to match the educational institutes of the area. Warm lighting and distinctive panelling have created an awe-inspiring space. The office space focuses on sustainability, with energy-efficient features, making it the perfect private space to work. 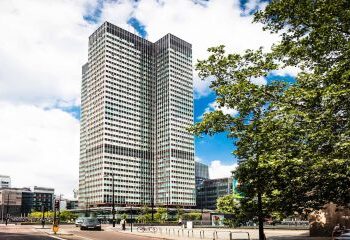 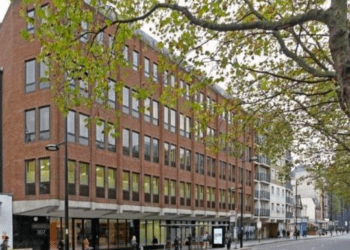 Dynamic Serviced Office Space to the north of Fitzrovia, minutes away from Euston train station 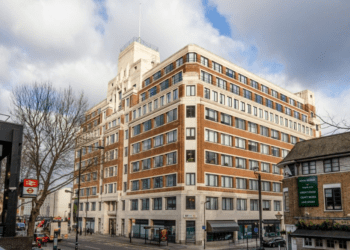 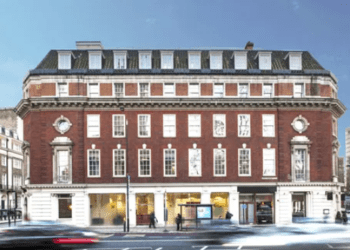 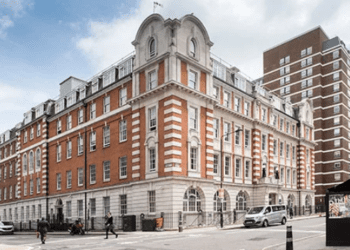 Euston is one of London’s fastest-growing business districts. The area, located north of Marylebone, just 2.1 miles north of Charing Cross, is one of the best-connected in the city. No less than three mainline stations are located here including Euston, St Pancras and Kings Cross. These provide connections to the north-east, north-west and the midlands. Eurostar trains also terminate at St Pancras from Paris, Brussels and Amsterdam.

Several major office developments on Euston Road have attracted major tech companies to the area including Facebook and Google. The area is also home to several large business centres which provide plenty of space for fast-growing startups to expand into. Industries represented in the district include advertising, digital media, technology, science, research and finance.

Despite being in the centre of London, Euston benefits from being close to Regents Park. This provides a nice relaxation point away from the hustle and bustle of the city and is the perfect place for an alfresco lunch. Several high-end hotels, bars and restaurants are also located in the area, all of which make this one of the most desirable business districts in London.