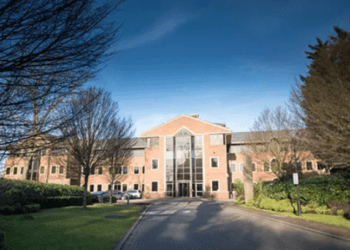 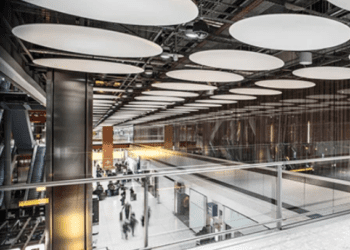 Heathrow Airport is London’s gateway to the world, but it’s also a major employer in its own right and supports thousands of jobs in the local economy. The airport itself covers more than 4.74 sq miles and includes 4 passenger terminals, a large freight terminal, extensive maintenance facilities and a logistics park.

Several offices are located around the airport to support the businesses based there. Most of these are on Bath Road which forms part of the airport’s northern perimeter road. Terminals 2 and 3 also have serviced office space within them which are a convenient place to meet before or after a journey.

As you would expect, Heathrow has excellent transport connections. The four-passenger terminals are served by the Heathrow Express mainline service which provides fast direct connections to London Paddington. The Piccadilly tube line also terminates at the airport bringing passengers from Green Park, Leicester Square and Covent Garden in Central London.