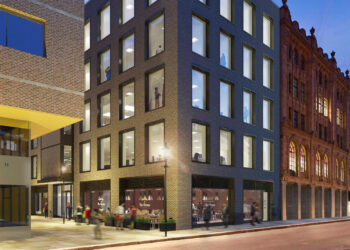 50 Sloane Avenue is a sleek, modern building that sits right on the corner. Inside has been tastefully decorated, boasting a luxurious and quality feeling to these serviced offices. All the latest technology and facilities are available, including a manned reception desk that’s open during core business hours. Being fully furnished, means you can move straight in and get to work. If impressing your clients and guests is important to you, these offices will certainly do that. 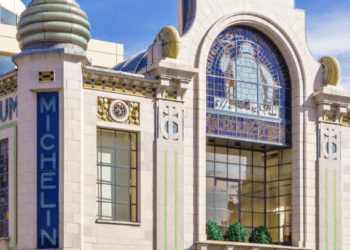 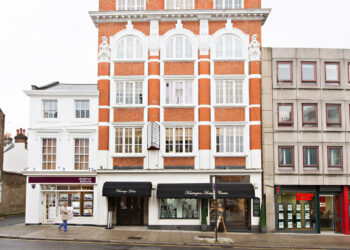 A stunning Edwardian building that within it lies brightly lit, comfortable and modern office space, with all the technology and facilities required to run a business, plus it’s fully furnished for easy moving in. The rooms are temperature controlled, making it a nice, comfortable place to work from. The area itself is busy, as Kensington Church Street runs north to south from Notting Hill Gate to Kensington High Street. 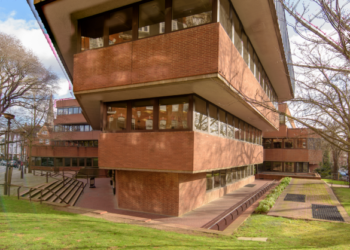 Niddry Lodge is a super modern, creative building that’s the perfect place to work from. It’s located on Holland Street in London and includes all the facilities needed to run a business. The large windows throw in copious amounts of natural light, making it a bright and comfortable place to work from, especially when you discover that the office suites are temperature controlled. Niddry Lodge is located just off Kensington High Street and only a short walk from Notting Hill Gate. 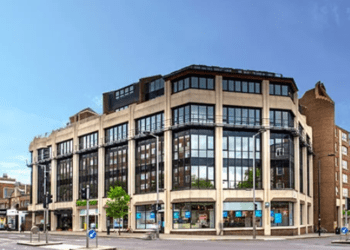 Kensington, just like its close neighbour Chelsea, is one of the most affluent areas of London. Situated towards the West of the city, it is probably best known for its high concentration of cultural attractions including the Royal Albert Hall, the Victoria and Albert Museum, the Science museum, the National Historical Museum, and the Serpentine Gallery. It is also home to the Olympia Exhibition Centre, a capacious conference venue that many professionals will know as a popular business event space.

In terms of organisations operating out of Kensington, many are involved in the media sector. The DMGT newspaper group, for example, is based in Kensington High Street. TV studios for channels including London Live are also based in the area.

With so much going on, Kensington is an excellent place for new and established businesses to move their headquarters. It is also very commutable, with three underground stations dotted around the district, as well as plenty of bus services.