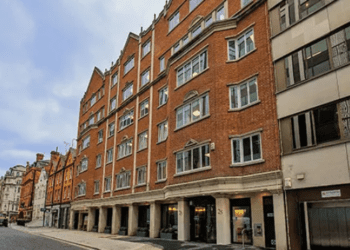 Looking for serviced offices Mayfair? Here we go… located in the heart of Mayfair which provides 537 workstations spread across seven floors. These can be split into individual offices of up 50 people if required. Other facilities include a warehouse-style coworking hub, private booths, a chill-out zone and four spacious conference rooms. A dedicated management team is also available to provide a range of business support services. The centre also benefits from excellent transport connections with Marble Arch tube station just 3-minutes walk away. 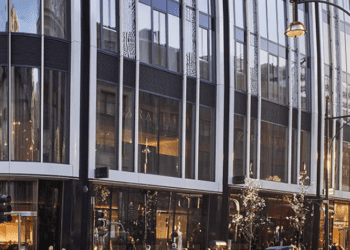 Looking for office space Mayfair, London… this state-of-the-art business centre provides a range of workspaces for companies of all sizes. Accommodation options includes, meeting rooms and private office suites capable of housing 20+ people. The centre itself takes up the top two floors of the building and boasts an impressive glass ceiling which floods the space with natural light. Being located in the West End, the centre also benefits from excellent transport connections, as you’d expect from one of the leading serviced offices in London’s Mayfair. 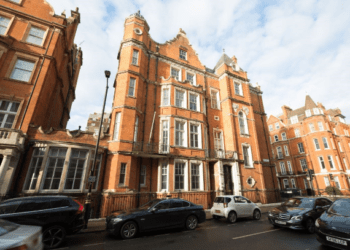 A boutique-style office space located in a quiet corner of Mayfair, this modern well-equipped business centre provides a range of offices suites capable of accommodating 2-25 people. The centre is located in a former townhouse, which has been tastefully converted to create a series of modern workspaces but retains many original features. Other facilities include a stylish breakout space, several meeting rooms and secure bike storage. The centre is also ideally located just 7-minutes from Bond Street tube station. 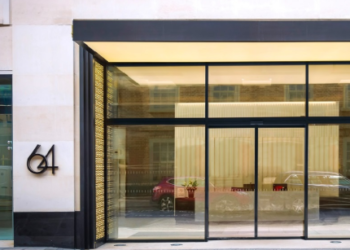 Whilst not designated as an official district of London, Marble Arch describes the area surrounding the city’s breath-taking marble triumphal arch erected in the nineteenth century. Designed by John Nash as a state entrance to Buckingham Palace, Marble Arch is now a popular tourist spot that plays an important role in royal ceremonies.

Roughly speaking, the Marble Arch area encompasses the connecting streets that branch off from the junction on which the arch structure sits, including parts of Edgware Road, Park Lane, Bayswater Road, and Oxford Street. In this way, offices in Marble Arch are a mere hair’s breadth away from some of London’s most lively and culturally engaged districts, offering workers the opportunity to have a good time with colleagues after office hours. It is also very easy to commute to by dint of its central location and proximity to a number of tube stations including the eponymously named Marble Arch.

Take a look at our serviced offices in the area to find out more.