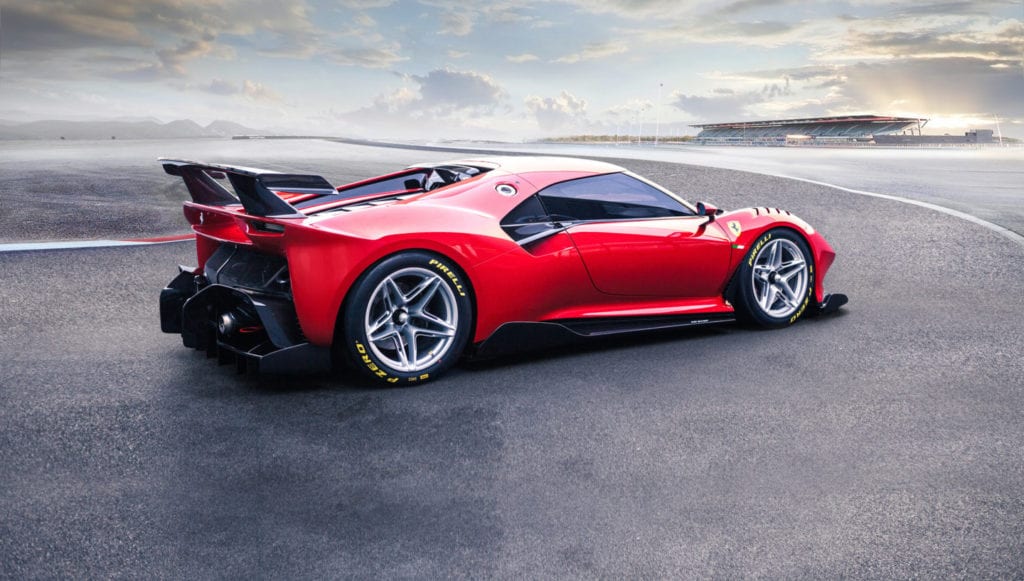 Owners of some of the world’s most expensive car brands, including Ferrari and Rolls Royce, clogged up central London as they showcased their flashy super-cars on the roads of Knightsbridge.

Motor fans lined the streets to catch a rare glimpse of the cars, but residents of Knightsbridge were far from impressed – sat frustrated in standstill queues, and fed up with the noise of the fuel-guzzling engines.

Parked outside Harrods, a flashy blue Porsche has been vandalised with graffiti paint, reading ‘Take off da rich give to da poor’.

Over 100 fines of up to £1,000 have been handed out to noisy super-car drivers in the last four years by the council, but this has not dissuaded them.

The Royal Borough of Kensington and Chelsea has asked the government to install ‘acoustic cameras’ to identify and deter the flashy drivers, before the situation reaches ‘crisis point’.