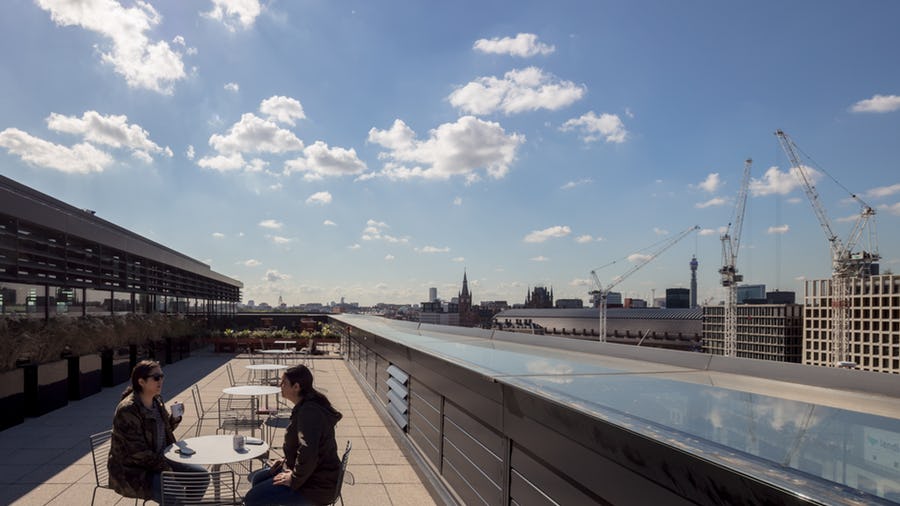 With shared office spaces set to increase by 42% by 2022, a new study has revealed the best London locations for co-working.

Top of the list is King’s Cross, with great transport links including the Eurostar.

Equally well-connected areas of Central London include South Bank, which is serviced by 16 train lines, unlike trendy parts of East London which only have one station in the area.

Camden offers more budget options and those looking for fast internet should head west to Fulham and Battersea, where speeds are surprisingly faster than the economic hubs of Bank and Moorgate.