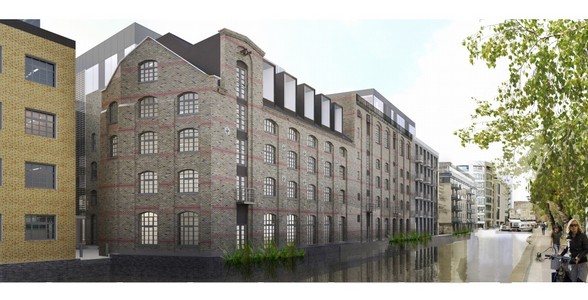 The Planning Inspectorate has backed the council’s rejection of a developer’s office block in King’s Cross.

The appeal by Regent’s Wharf Property Unit Trust was rejected on Tuesday after it was originally rejected by councillors two years ago.

In his report, David Nicholson acknowledged that the plans had the potential to cause ‘serious loss of light’ for nearby residents, as well as harming the look and feel of the locality.

Neighbours had felt that the development would look out of place in Regent’s Canal West Conservation area, as well as plunging nearby buildings and the canal into darkness. Councillor Paul Convery of the planning committee was pleased with the outcome of the appeal.