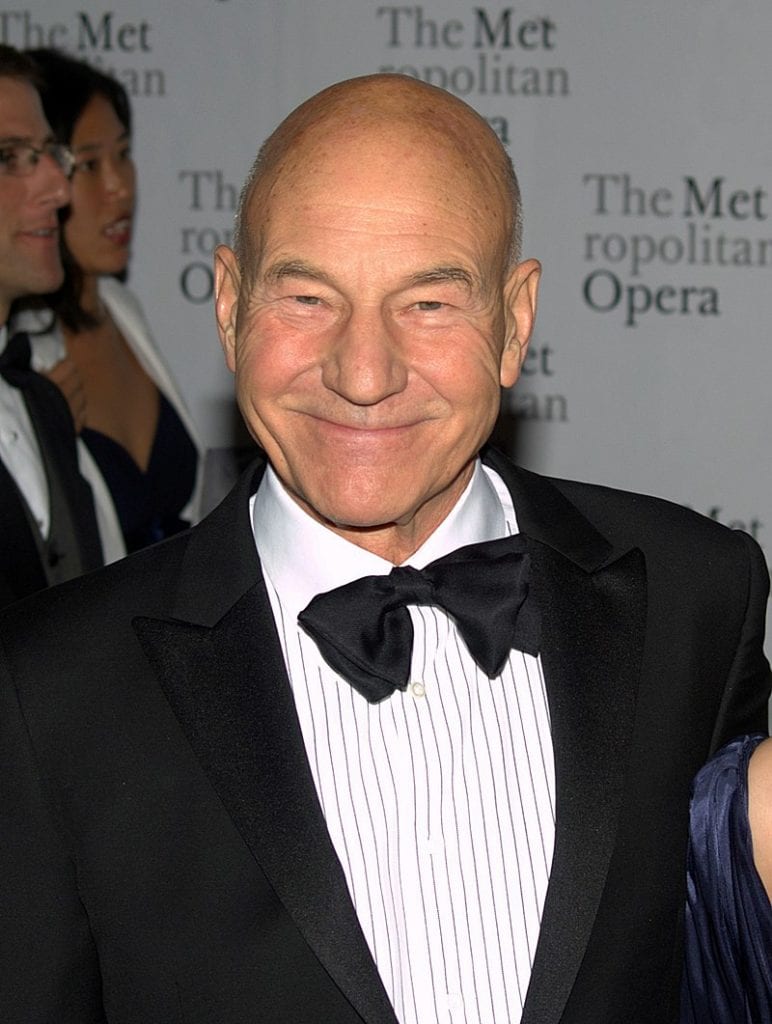 Who would you go into lockdown with? And who’s your nightmare house guest? The results are in.

As Britain goes into lockdown amid the Covid-19 pandemic, the people have named their favourite people with whom to go into isolation.

The “Desert Island Discs of the Lockdown” carried out by bored home workers from Office Provider Offices.co.uk found that we want to be entertained while we’re in isolation, with actors and comedians topping the list.

The poll found that that Sir Patrick “Jean-Luc Picard” Stewart and comedy actress Miranda Hart are the top two people with whom we want to be cooped up.

“This is a very stressful time for everybody, and the thought of staying home for three weeks doesn’t exactly appeal to many people,” says spokesperson Jonathan Ratcliffe. “So, we might as well make the best of it!”

Offices.co.uk asked 1,100 staff and home workers which living male and female celebrity they’d most like to spend time in isolation with, and we received answers from across the worlds of stage, screen and politics.

“Not that many from politics, truth be told,” says Jonathan. “Can’t imagine why.”

We’ve also listed our favourite reasons why some of these celebs have been chosen.

We also asked for people they’d most like NOT to be cooped up with for three weeks, and the choices were pretty much a landslide:

“Honestly, can you imagine three weeks in a small flat with Brian Blessed?” asks Jonathan, “GORDON’S ALIVE would get very annoying after the first hour, we’d imagine”

“And the neighbours will be banging on the walls.”

Offices.co.uk recons that people are looking for somebody who is great company, with the added bonus of a skill they can bring to a locked-down household.

“Whether it’s entertaining the troops, helping with home schooling, or turning up the heat in the kitchen, people are looking for somebody who is ideal company,” says spokesperson Jonathan Ratcliffe.

That’s why people have gone for Sir Patrick Stewart, currently enjoying a spell in the public eye with his new series Star Trek: Picard.

“He seems affable company, well read, and a gentle soul. He’d be a terrific house guest.”

On the other hand, people really can’t be living with nightmare company.

“What you don’t want, it seems, is somebody who turns out to be more of a cell mate!”