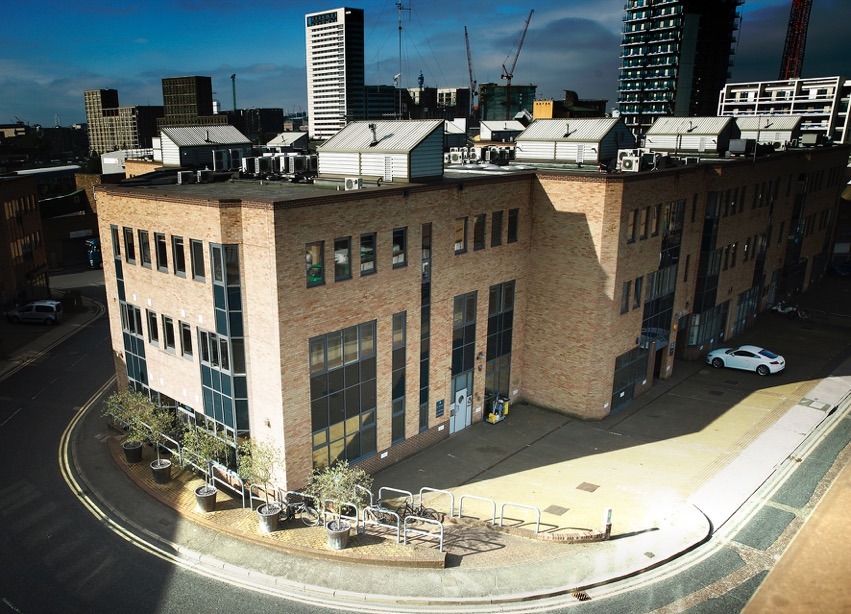 Proposals for the expansion of Big Yellow and CPP’s Tileyard Studios in King’s Cross, which is Europe’s largest hub for independent creatives, have been dismissed over concerns about their impact on the surrounding area.

A public inquiry was held after an appeal from the London-based developers Mountford Pigott and Pilbrow & Partners.

Inspector J.A. Vyse then determined that the “bulky and overbearing” seven and eight-storey buildings proposed would harm the architectural character of the area, impact on residents’ daylight, and loom over the workshop of esteemed sculptor Antony Gormley.

Both Pilbrow & Partners and the co-founder of Tileyard Studios were surprised by the outcome and disappointed about the loss of the positive impact the expansion would have on jobs and cultural opportunities. Together, they are discussing possible next steps.