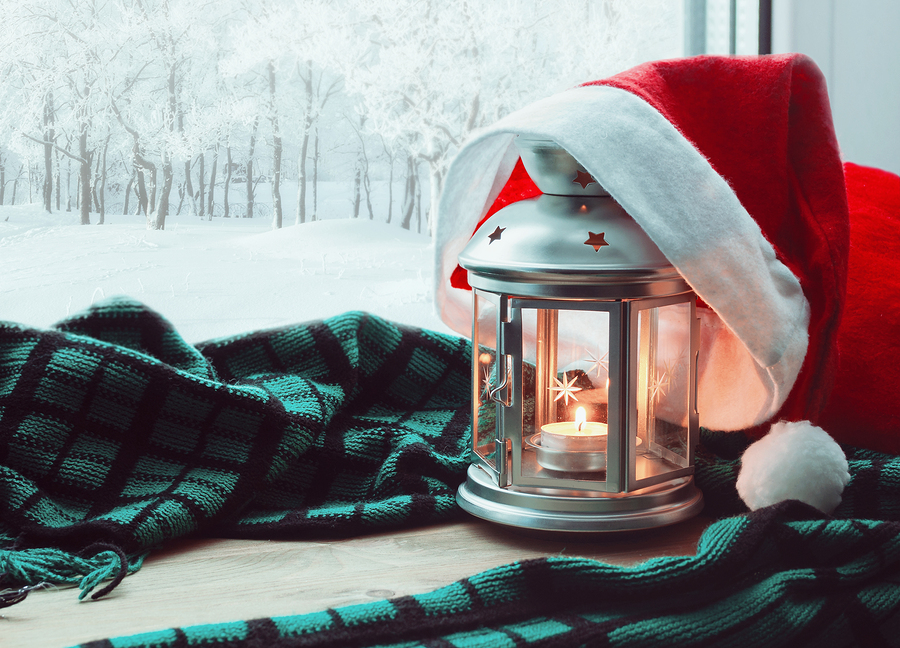 The annual Christmas slowdown in office deals has come earlier in 2019 than ever, as a triple hit of Brexit worries, Election uncertainty and staff taking a long Christmas break has upset potential occupiers’ confidence according to Office Agents Offices.co.uk.

“We are seeing a very early slowdown in deals being done, and we are being told it’s because of three main reasons: Brexit, the General Election and the long 12-day Christmas holidays this year”, says Offices.co.uk Senior Broker Jonathan Ratcliffe.

Brexit is well reported, as is the General Election – but combined with an annual leave trick staff are using whereby using 5 days annual leave nets them 12 days off. The effect is a delay in bosses decision making process.

One potential deal for a large office space in Bank, City of London was kicked back 6 months as the occupier simply couldn’t get their head around how the economy might change in 2020. They are an international company, with offices in Berlin, Madrid and London and their European CEO simply cannot predict what will happen in the UK – he’s been forced to delay his office search until next summer.

“It seems to be a recurring theme – Brexit has dented confidence; the Election supercharges the effect and Christmas is slow anyway – we might as well finish now and get the mince pies out” says Ratcliffe

Reports from regional cities such as Leeds, Manchester and Birmingham are that office space enquiries are drying up much earlier than previous years.

Jonathan Ratcliffe from Offices.co.uk adds: “Leeds was really busy until the news of the Election, then the phone stopped ringing”