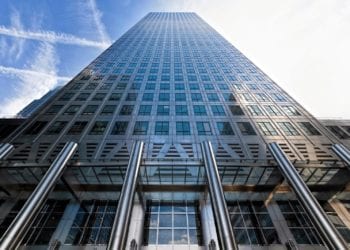 This is THE serviced office to view in Canary Wharf! Located in Canary Wharf’s tallest building, this modern well-equipped business centre provides a range of accommodation from coworking desks to large private office suites. Other facilities include several well-equipped meeting and conference rooms, a communal kitchen/breakout area and a staffed reception desk. The centre is also conveniently located close to the many bars and restaurants in Cabot Square and is a short walk from Canary Wharf station which provides access to the Jubilee Line, Crossrail and Dockland Light Railway. 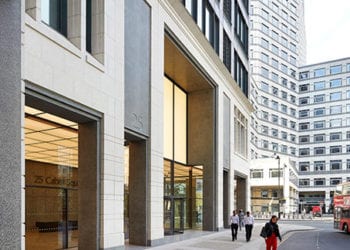 A stylish business centre located in the heart of London’s financial district – providing shared and creative Canary Wharf office space. This stunning facility provides a range of accommodation for companies working in the creative, technology and finance industries. The centre has been fitted out in a contemporary style and boasts many high-end features including a stylish lounge, a large roof terrace, a communal kitchen/breakout area and several well-equipped meeting rooms. Office space ranges from single coworking desks to an entire floorplate capable of accommodation 100+ people. 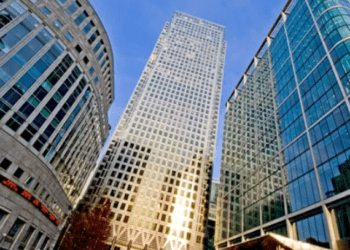 One Canada Square is THE address for those looking for office space at Canary Wharf – a prestigious building indeed. This state-of-the-art business centre provides a range of shared and private office space for individuals and teams. Facilities include a range of meeting rooms, a large business lounge, showers, and an on-site cafe. Being located on the 37th floor, all offices also benefit from spectacular views across London. The building also benefits from being located close to Canary Wharf station which provides access to tube and Crossrail services. 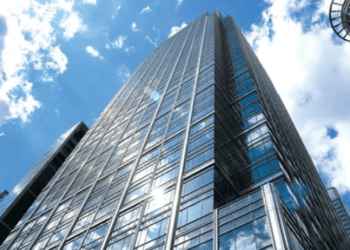 A stunning business centre located in the most prominent serviced offices in Canary Wharf which offers incredible panoramic views across the city. The centre provides a range of office space options from coworking desks to large office suites capable of housing up to 100 people. Other facilities include several well-equipped meeting rooms, a large boardroom, kitchen/breakout area and a staffed reception. The centre also benefits from superb transport connections with DLR, Crossrail and tube stations all within five minutes walk. 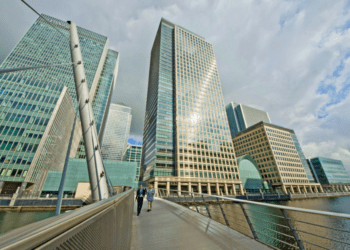 A first-class business centre in one of the best Canary Wharf serviced offices location in the heart of London’s financial district. This modern well-equipped centre provides a range of high-quality office accommodation from hot desks to large private office suites. Occupants also have access to a stylish business lounge, several well-equipped video conference equipped meeting rooms, a spacious kitchen and a bright reception area. The building itself also includes a range of sustainable technologies including solar panels, rainwater capture and high-performance reflective glass. 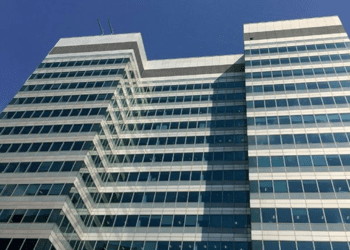 A modern office space in Canary Wharf situated in the heart of one of the world’s most prominent financial hubs. This stunning centre provides a range of high-quality accommodation options from coworking desks to private office suites. Occupants also have access to a selection of meeting rooms, a large breakout area, showers, a well-equipped kitchen and tea & coffee making facilities. The centre also benefits from excellent transport connections with DLR, tube and London Crossrail stations all within easy walking distance. 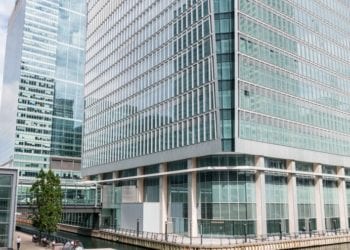 Situated in the heart of Canary Wharf this stunning business centre provides a range of high specification office space for teams of all sizes. The centre takes up 12 floors of this modern 20 storey building which contains many unique features including a spectacular rooftop terrace, wellness room, video conferencing room and a dedicated events space. Occupants also benefit from being close to Canary Wharf station which provides access to Crossrail, DLR and the Jubilee Line extension, a must if you are looking to rent office space at Canary Wharf.

Known for its glistening modern skyscrapers and reputation as one of London’s most important corporate districts, Canary Wharf is a hotspot for up and coming companies looking to set up their headquarters. Home to some of the world’s wealthiest and most influential firms, the district is generally considered to be populated by bankers and financial professionals. Whilst there are a vast number of financial organisations in Canary Wharf, however, many other kinds of professionals also work there.

Unlike most districts in London, Canary Wharf is relatively free from tourists. Oddly, then, it can sometimes feel like a haven of peace and tranquillity even in the middle of the day. Popping out to grab a spot of lunch or a midday coffee is often a very pleasant experience for workers in Canary Wharf, away from the slow-moving crowds of the West End or other tourist hotspots. There are a wide array of bars, restaurants and cafes to choose from on the streets of Canary Wharf, as well as a number of underground shopping centres conveniently housing some of the UK’s favourite supermarkets and coffee shops.

If you’re worried that Canary Wharf may feel a bit too much like a concrete jungle, rest assured that its scenic views of the Thames will more than make up for its lines of big, shiny office blocks. What’s more, with East London only a stone’s throw away, there is ample opportunity to head out into London’s quirkier cultural hotspots once the long working day is over.

In terms of travel, Canary Wharf is well-served by Canary Wharf Underground Station and London’s Docklands Light Railway (DLR), making commuting easy for workers across London and beyond. If you’re interested in making your company a part of the Canary Wharf business community, take a look at our extensive array of sleek (and surprisingly affordable) serviced offices below.

How much office space is there in Canary Wharf?

There is a total of 16,000,000 sq ft of office space in Canary Wharf – as a financial hub, Canary Wharf has some of the largest financial organisations in the World as it’s tenants. Need an office at Canary Wharf? Call 020 3151 3360

Recently, one of the top serviced office providers has taken occupancy in One Canada Square, meaning there are a few large serviced office suites still available in this landmark building. You may well think this location is out of budget, but remember everything is taken care of, you just need to get back down to […]