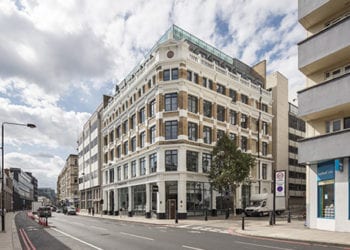 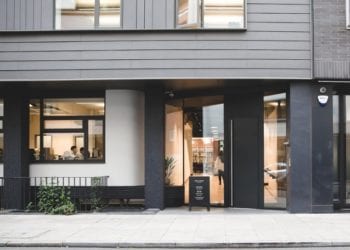 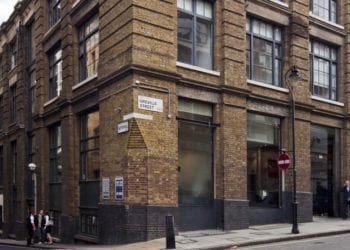 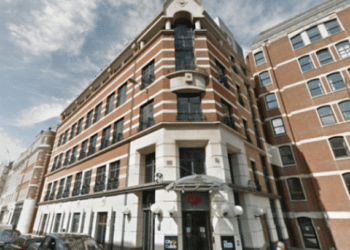 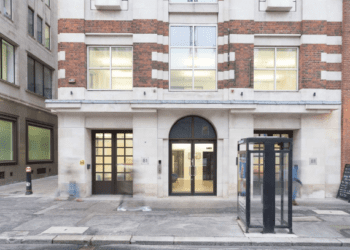 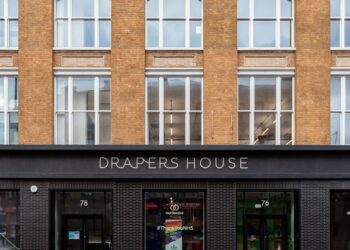 76-78 Clerkenwell Road is located close to London’s prestigious Hatton Garden jewellery district, and this office complex is a gem in its own right. With Farringdon and Chancery Lane stations just a stone’s throw away, your team has a straightforward commute and the rest of London is within easy reach of your new business base. 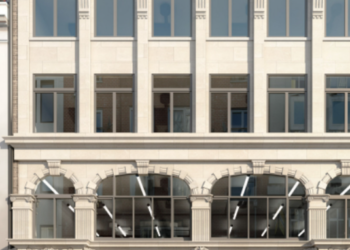 Sleek, modern serviced office space at 26 Hatton Garden, London. Cleverly designed and spread out over this impressive seven-storey building, with comfortable common areas, conference rooms, expansive lounge areas, sleek private offices and so much more. The ideal place to work from, boasting a central location with popular food destinations right on the doorstep. There’s a community bar and kitchen for your convenience and a pleasant roof terrace with tables and chairs.

Farringdon is a small district in London which forms part of Clerkenwell. It sits to the west of the City of London and has become popular with creative and technology-focused companies. The area used to be industrial and contains many Victorian-style warehouses, many of which have been converted into trendy loft-style offices.

Getting to Farringdon couldn’t be easier. The area is named after the train station which is one of the busiest in the UK. The station sits on the Circle, Hammersmith & City and Metropolitan lines which connect to Kings Cross. Thameslink services also stop at the station which provides connections to the South East and St Pancras Station.

Companies are attracted to Farringdon due to its excellent transport connections and affordable office rents. But the area is also close to several green spaces including Gray’s Inn Square and South Square Gardens. These provide a quiet respite from the hustle and bustle of the city and are a great place to have lunch.