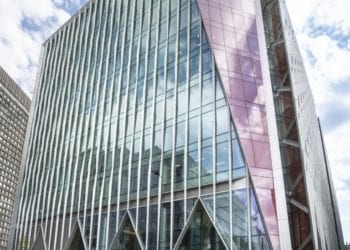 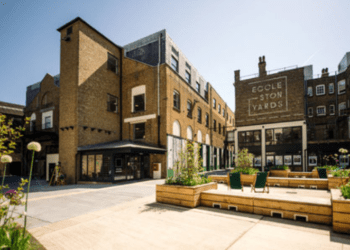 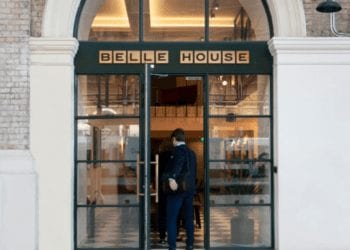 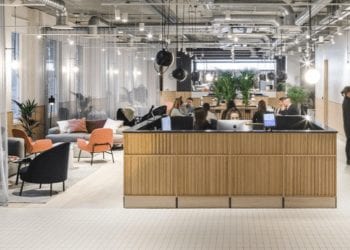 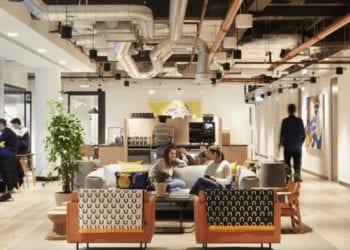 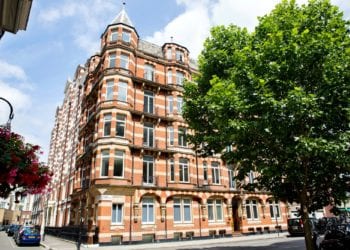 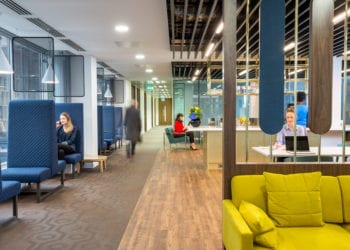 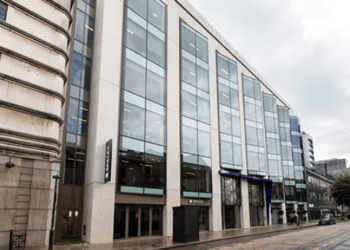 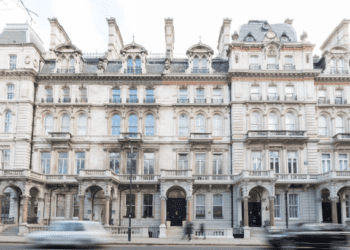 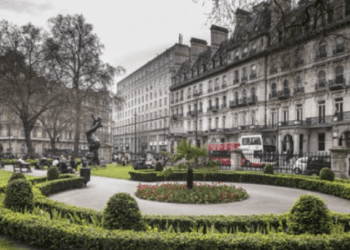 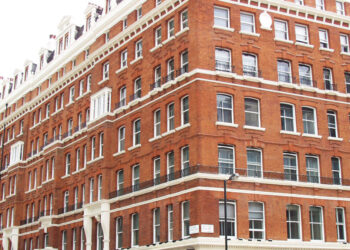 A modern serviced office building located in the heart of Westminster SW1 at 83 Victoria Street. Create your own workspace to suit your needs including meeting rooms, conference rooms, large open-plan office suites – whatever you require is available. Located just 9 mins from Victoria, and 3 mins from St. James’s Park. 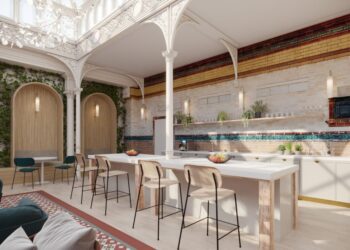 A brand new amazing serviced office close to Victoria Station in the heart of Westminster.

Victoria is a sub-district of the London borough of Westminster and has a thriving business centre. The area has a large number of commercial properties, and several government agencies also occupy offices in the area, thanks largely to its proximity to the Houses of Parliament. Many of these are on Victoria Street itself, which runs some 600m between the train station and Parliament Square. Some commercial properties are also situated south of the station, on Vauxhall Bridge Road, with offices and high street services. A range of cafes and restaurants can also be found on the ground frontages of both streets.

Victoria mainline station is the second busiest of the 18 central London stations, with over 70 million journeys starting or ending there every year. The station connects London to South East and South West England and is the main transport hub connecting travellers to Gatwick Airport. The nearby coach station is by far the largest in London, with over 14 million passengers every year, with national and international coach services operating there year-round.

The area is also well served by the London Underground, with the District, Circle and Victoria lines running from Victoria Station. The area is also within easy walking distance of the Jubilee Line (Westminster Station), and a short bus ride/30 minute walk from Waterloo Station, with its mainline services and the Northern Line of the London Underground.

Victoria is just a short walk from St James’s Park, with a number of smaller parks offering pleasant green space on the doorstep of the largest office blocks. As Victoria extends south to the banks of the Thames, you can also find a range of offices which are on, or near, the embankment. The whole area has stunning views of some of the most popular London attractions.

Looking for a large office space in Victoria for around 36 people? We are please to be marketing a great value suite just 7 minutes walk from Victoria Station. Available 1 month from signature Combination of small offices at present but can be reconfigured to suit your needs Features its own self contained toilets and […]