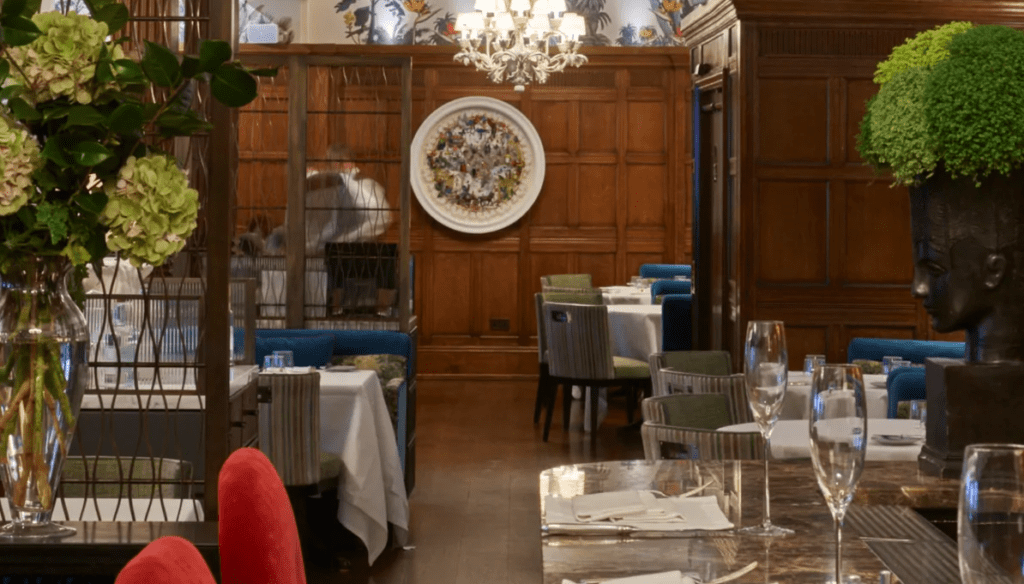 With Michelin-starred chef Adam Byatt at the helm as Chef Director, the restaurant’s team includes Executive Chef Owain Atkinson from Kitchin and Chez Bruce, and Head Chef Matt Starling from Fera at Claridge’s.

Diners at Charlie’s can expect dishes embracing the theatre and glamour of yesteryear, such as whole poached salmon served on a traditional silver trolley, while enjoying the ‘botanical utopia’ of the lavish interior design, featuring bespoke wallpaper by Adam Ellis and intricate artwork by Kristjana S Williams.