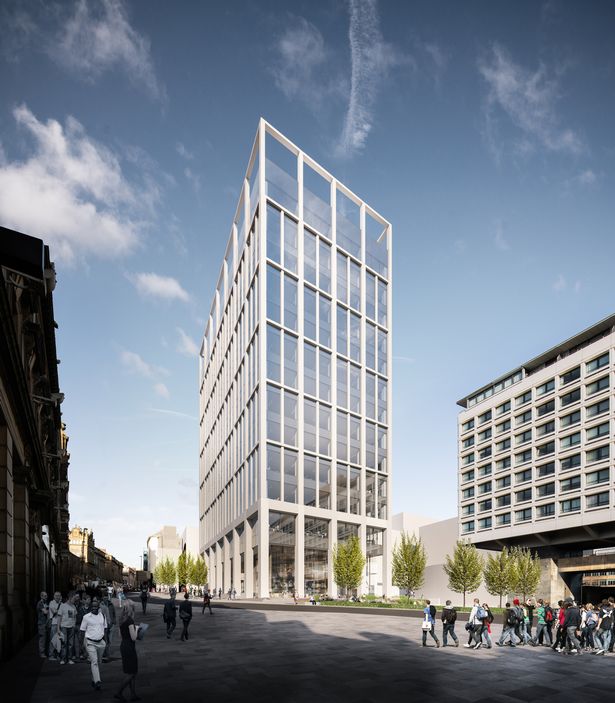 After previous oppositions from Newcastle and Northumberland Society, the site of former Bank of England in Pilgrim Street has been cleared for a 14-storey office project.

The £34M development by Taras Properties and Reuben brothers that will also include a public square and a restaurant is expected to reduce the ever-growing demand for office space in Newcastle.

Despite formerly seen as incompatible with the vision for the street, the scheme is now hailed as a regenerative idea that will significantly transform the city in terms of not only office space but also jobs. With hopes that public artwork will be incorporated in the building, the project may as well become a famous tourist destination. Once completed, the project will undoubtedly become an important part of the city’s economy.