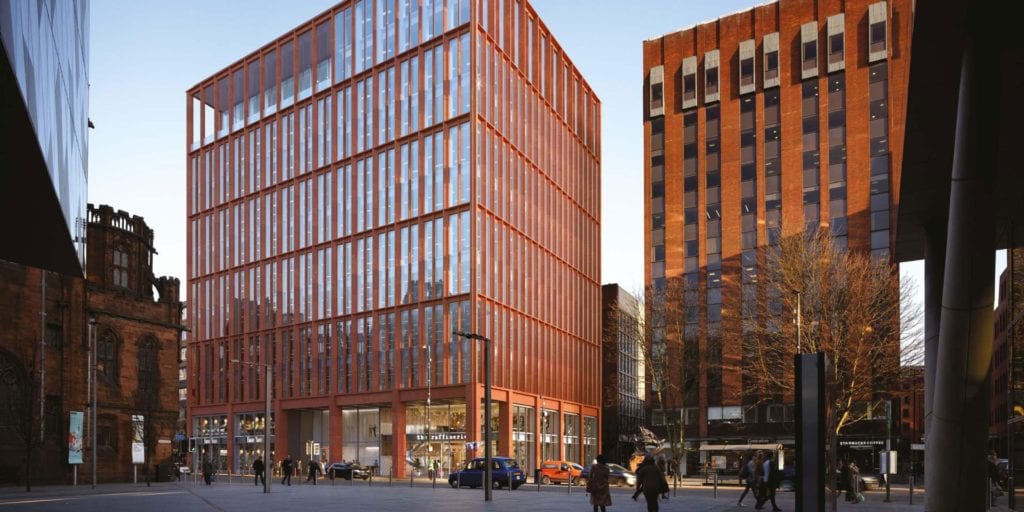 New data shows demand for office space in Manchester is at its highest level since 2014, with 806,024 square feet occupied in the first half of 2019.

Agreements made by Spaces, WPP and WeWork also contributed to a particularly strong second quarter, and if demand continues at the same rate, the city could exceed its five-year rolling average of 1.2 million square feet by the end of 2019.

In order to meet the growing demand, a further 1.2 million square feet of space is currently under development at nine locations, set for completion in 2021 and beyond.